His music is not pop. And it won’t catch your ear at first.

This artist deserves that you, at least, take a second listen, even close your eyes if you are really up for it.

And then, it will work its way to your heart.

Cosmo is a multi-instrumentalist, producer, interpret, teacher and probably many other things. Without even an album out yet (but which has been confirmed to be release later this year), the master looper has caught the attention of music bloggers with his catchy and eclectic style. He is inspired by numerous and disparate musical traditions from Mongolia to West Africa, blues to classical and folk to Balkan brass. But, what really caught my ear is his tendency to use non-conventional sounds in his rhythms.

Besides is solo career, Sheldrake is also a member of the experimental/electro/hip-hop band «The Gentle Mystics». The 22 years old also compose music for films and theatre while teaching workshops mainly for kids.

Here is one of my favourite song:

Here shows us a little bit about his creative approach of music:

For further information, you can go here : 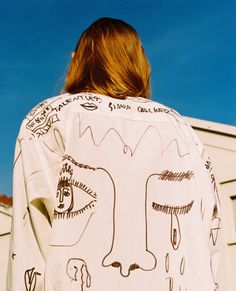 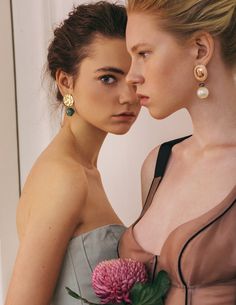