From Drab to Fab: The Evolution of Sneakers

Trainers have come a long way from being a fashion faux pas to a wardrobe must-have. As previously indicated in the post titled Active Wear and the Sneaker, “The style wasn’t seen as a chic addition to an outfit, but that’s obviously changed. The laidback, effortless feel of the sneaker is what defines its statement-making appeal.” But how did we get away from shaming those who refused to swap their pair of kicks for heels to celebrating the effortlessness of its aesthetic?

As the Examiner; explains, sneakers were previously reserved for gym rats and busy parents running between errands and picking up their kids from school. The market for tennis shoes was limited, originally intended for those who were active, along with others who were more concerned with comfort than fashion. Trainers were considered a no-no for any occasion other than a workout or lounging, with most rather being caught dead before they showed up for a dinner date or a wedding in low tops or slip ons.

The fact was that hardly any sneaker companies, such as Adidas and Nike, rarely ventured beyond the sporty design in order to offer something versatile enough to pair with other outfits. But the boom in athleisure trends, which began with the yoga pants craze, opened a new door for them to reinvent their image. Even luxury design houses were infected with the fitness fashion bug as they debuted their own take on tennis shoes and athletic gear. And now, the online international fashion aggregator Lyst reveals that there are a myriad of styles at your disposal to suit both your casual and formal affairs, from classic silhouettes to reimagined shapes, indicating the sneaker may have been one of the most undervalued categories in footwear that we’ve only come to appreciate in the past couple of years.

The fashion world is fast paced and continuously evolving, and while trends may come and go, we’ve learned that there are no rules and that you don’t need to strut in sky high stilettos to be an inspiration in the industry. 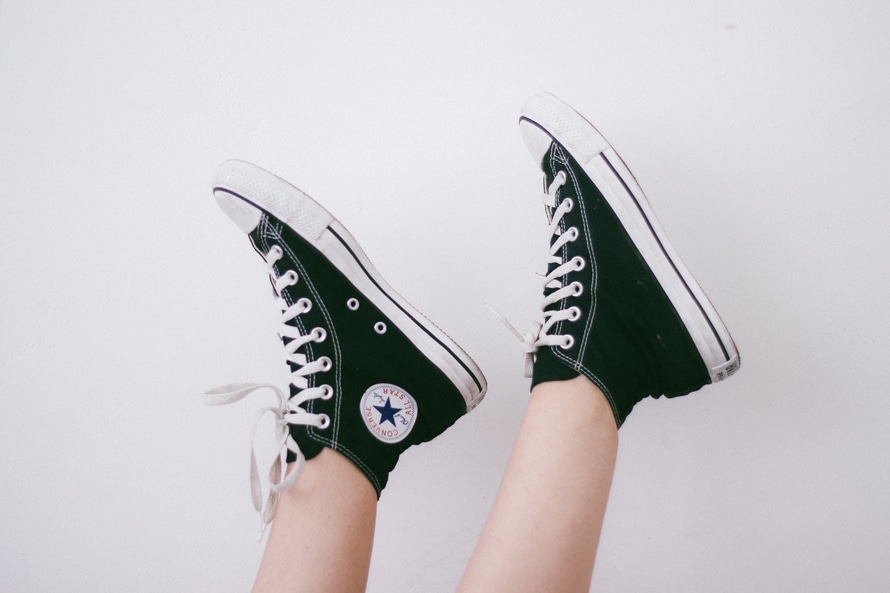