Wiissa is the collaborative photo archive between teenage photographers Wilson Philippe and Vanessa Hollander (a combination of their nicknames: wii and ssa). The duo have beautifully captured their love for life, photography and each other on film. After gifting each other film cameras on their birthday a few years ago, they haven’t stopped shooting each other, their friends and the world. We had have a talk with Vanessa and Wilson and asked them more about themselves and their work on film photography.

Hi guys, can you tell us more about you? How did the both of you meet?
We’re Vanessa and Wilson, wiissa. We met when we were 14 and 15, and have been together ever since! We started doing photography together and have grown with each other. 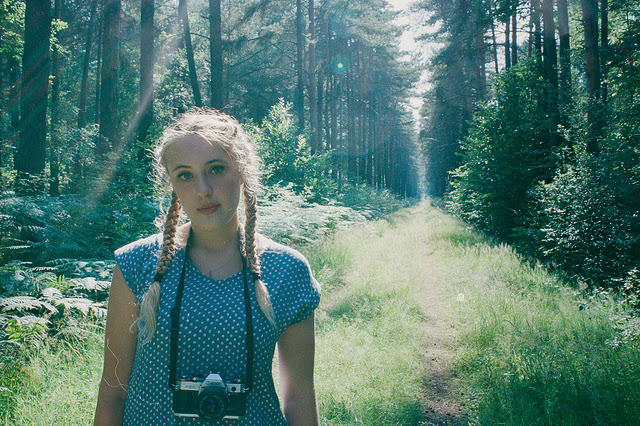 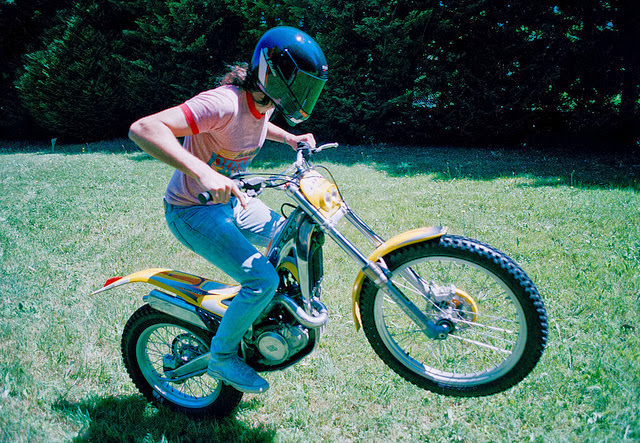 When did you first pick up a camera?
I know I’ve always been messing around with cameras since I was little, but it wasn’t until my 16th birthday that I got a film camera from Wilson. We both then started taking photography more seriously. 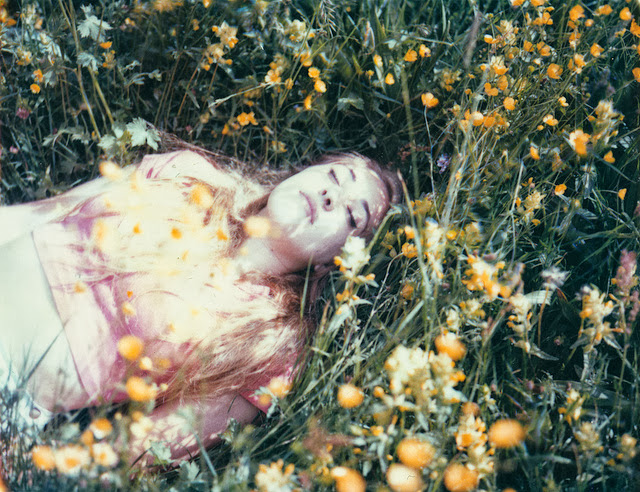 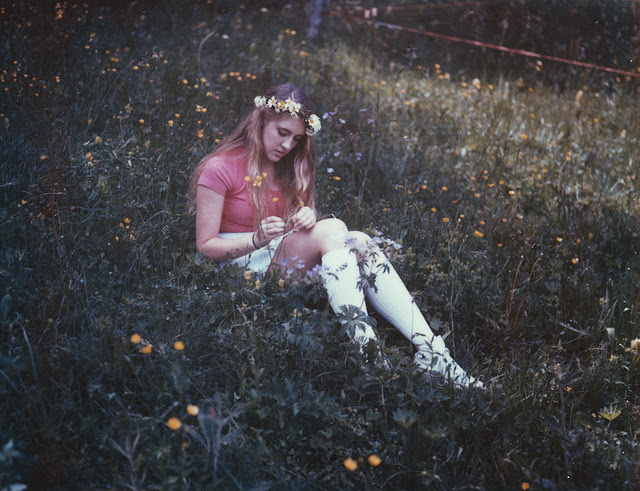 What cameras do you use, and what are you shooting with these days?
We do 35mm and Polaroid photography. Lately we’ve been using a Nikon FM3a and a Polaroid 600se. 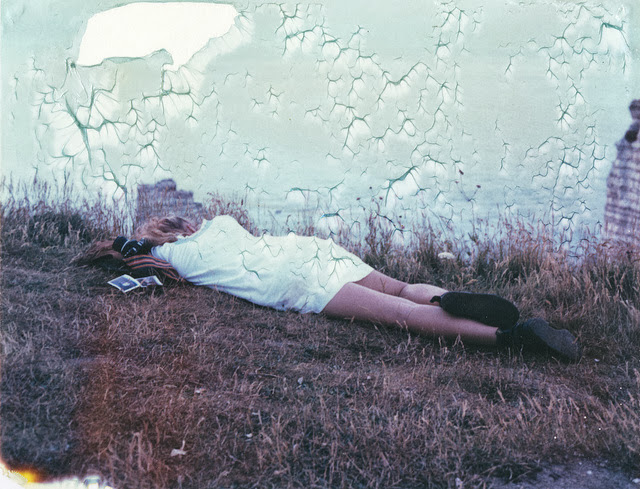 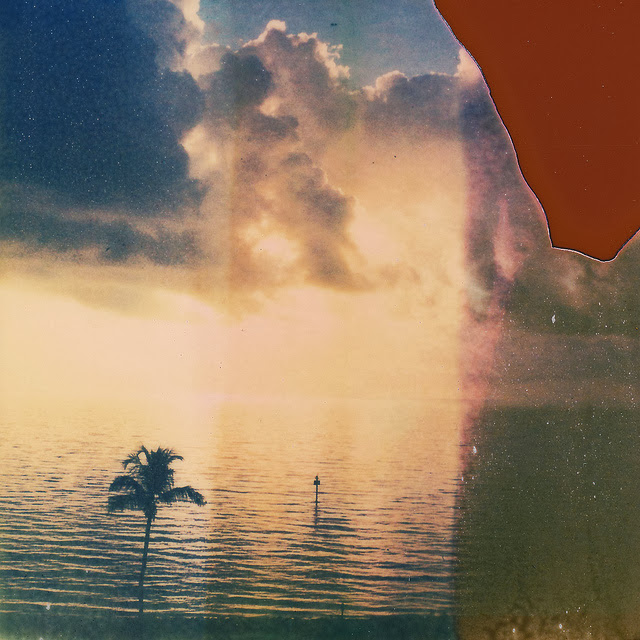 We heard about your great trip to Mongolia, do you have a special memory in shooting there?
Our trip to Mongolia was amazing. We tried to shoot all the Mongolian nomads we’d meet on instant film. They were all so so so nice! It was a beautiful country with beautiful people. The children specifically were very intrigued by the instant film. I remember this pair of best friends asked us for a picture of them together, so I took it and gave it to one of the boys. That boy felt bad that only he had a copy of the photo, so he asked for another photo so his friend could have one as well. It was very sweet! 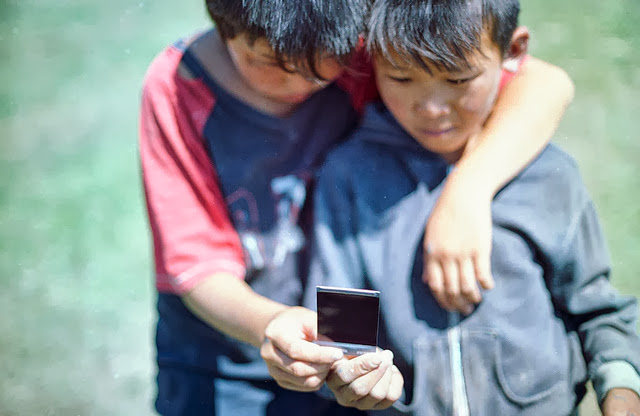 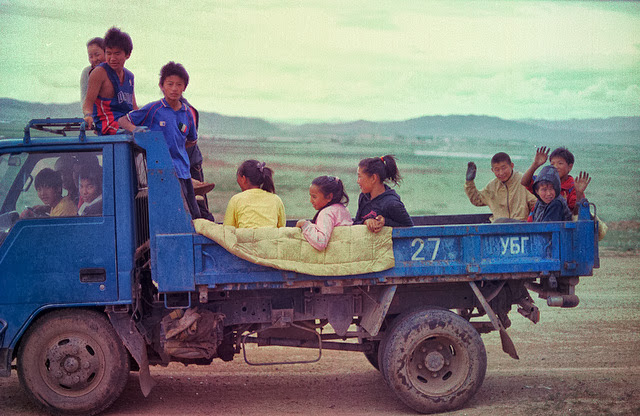 If you could go to another place in the world to take photographs, where would you go?
There are so many places we would love to shoot in! I’m half Brazilian, so I’ve been to Brazil a couple times with Wilson, but we would love to go back and take full advantage of it photographically. We would also love to go to rural China and explore their culture. 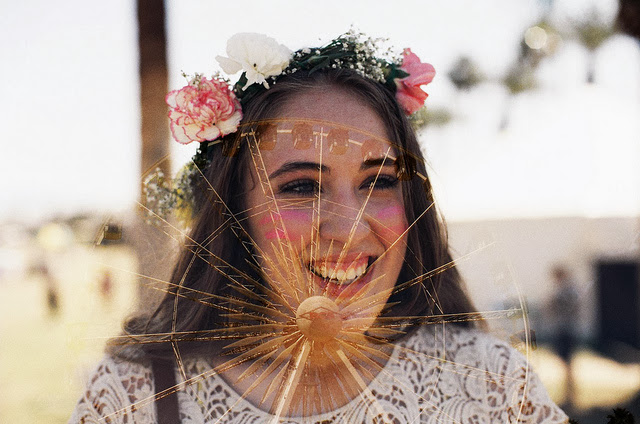 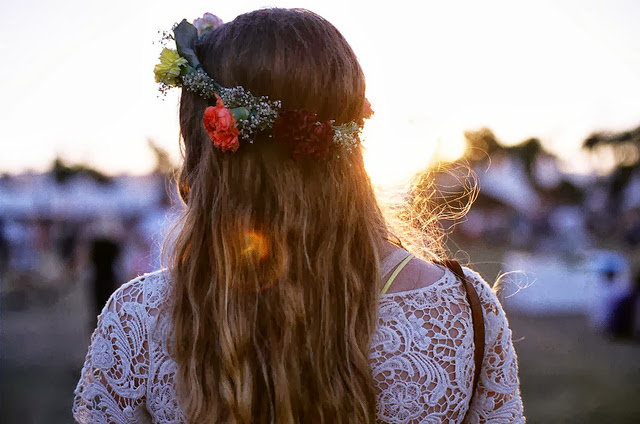 Do you have projects in future in photography?
We’re working on expanding commercially this year while we’re here and studying in New York City. We hope to have many projects this year, and have the summer for more documentary photography. 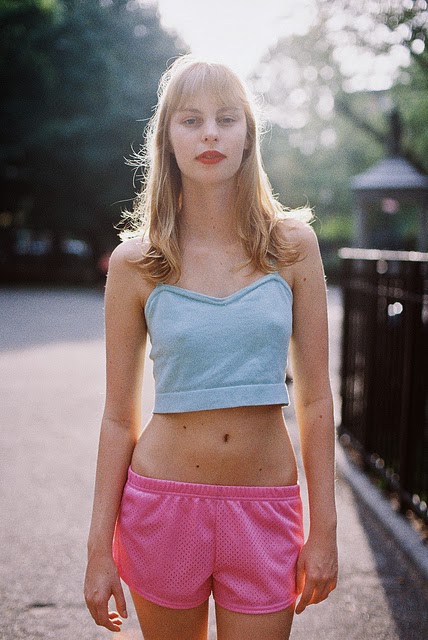 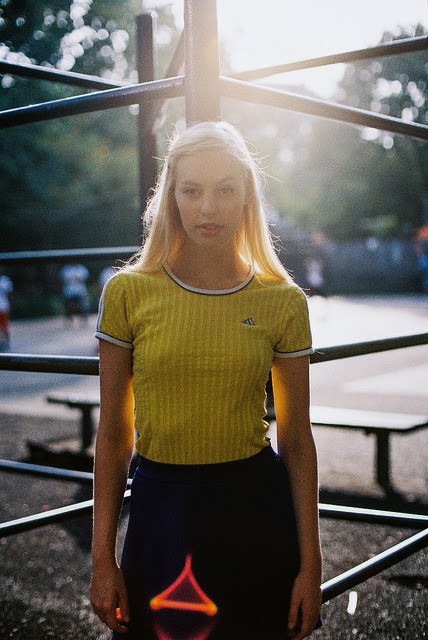 The interview can be found here