For all the electronic music lovers, one of Montreal’s most awaited event was held yesterday (September 2nd, 2012) at Parc Jean-Drapeau. From 7 to 10 pm on the MOOG Stage, the famous Misstress Barbara delivered her unique magical side and succeeded to put a spell on her public with her hard beats and crazy energy. I have to admit how awesome it was to see all the Montrealers present there at that moment, young and old, dancing and simply having the time of their life. Alcohol must also have something to do with that good mood and vibe but Misstress Barbara’s funky yet groovy energetic up-tempo craft is certainly the main factor. Misstress Barbara and the crowd at Piknic Electronik 2012
Picture from her Facebook page (https://www.facebook.com/MisstressBarbara)

For those who have never heard of Misstress Barbara before, Barbara Bonfiglio is a Montreal producer and songwriter. Born in 1975, this Italian-born was also known as Barbara Brown and My Prada Heels. The misspelling of her name “Misstress” was intentional for “miss” and “stress”. Known as in the international clubbing scene for the past 16 years, she continually surpasses her own boundaries to come up with new unique sounds, melodies and beats. Creativity and musical strength are words to describe this very talented woman.

Her first album I’m No Human (2009) , recorded in her hometown (Montreal), is a mix of her emotions inspired by her late father, dancing beats and her own singing. On another level, Barbara focused her second album Many Shades of Grey (2012) on themes such as love and loss. Less dark than her first album, all the moods felt in her songs were matched with specific melodies and all the lyrics were written by her. Positivity and happiness are what she wants us to feel in this second opus. Besides those two albums, she also released mix albums such as Relentless Beats (2001), Relentless Beats Vol. 2 (2002), Trust the DJ: MB01 (2002), Trust the DJ: MB02 (2002) and Come with Me… (2006). If you want to have an idea of her masterpieces, most of her songs are available to the public for free on her official Soundcloud page.

Now, let’s get back to the amazing vibes of Piknic Electronik. If you haven’t got the chance to spend your Sundays in good company next to giant speakers, you still have until the end of September 2012 to do so. You can check out their schedule on their official website. Don’t forget that this year, Piknic Electronik celebrates its 10th anniversary each Sundays. Special effects along with the most awesome DJs from all around the world are waiting for you! 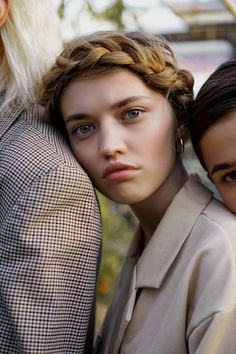 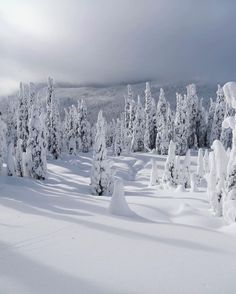