Throughout years, some artists have made a huge impact on the history of art. Picasso is one of them. Because of his own vision of things, he has become an influence for many painters. During his career, Picasso had experimented many technics, but he is indubitably well known for his cubist movement that has became a true institution. Even in the fashion industry, the renowned painter has showed his strong influence when a photographer of his home country, Eugenio Recuenco, dedicated his photo shoot to Picasso’s women. The Spanish photographer decided to recreate some painting of the Grand Picasso for a fashion editorial. He tried to demonstrate, in a creative way, a close representation of some Picasso’ masterpieces. A big distinction is observed in Picasso’s painting because where the woman is the primary subject, in Eugenio Recuenco pictures, the clothes were the main focus. That said, in each photograph, Recuenco has respected the cubist atmosphere and the choice of colors for an honest interpretation. 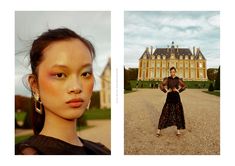 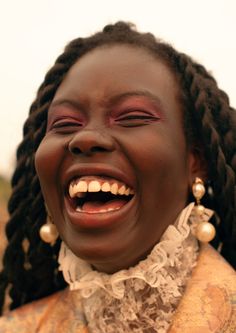