The appeal of “handcrafted” and “cultural practice” on labels

In purchasing a shirt that was on sale and showing my mother, she subsequently refers to it as my “mexican shirt.” For these reasons, I became aware of the weight of a culture placed on the embroidery trend.

This embroidery trend is an example of culture or “otherness” as a commodity, discussed in my previous article as a typical occurrence for member of the Western society. This instance instead displays how members of minority communities end up doing the same thing. Where the otherness is a desirable and unique characteristics that can be bought in these garments to make them more desirable for the “cultured” consumer. It is important to note that all cultures and countries have historically featured embroidery which is why it is typically thought of as “traditional” or “authentic.” This desire for authenticity suggests that we long for a pre-industrial way of living, for simple handmade products that feature patterns and motifs. A rejection of modernity. This only highlights the ambiguity with these issues of culture and we won’t even get into “cultural appropriation” because that’s just a doozy.

Being in possession of something seemingly handcrafted is appealing and holds a higher value. Thus, labelling something “artisan”, “handcrafted”, “deeply rooted” or “cultural practice” automatically appeal to the western consumer. This suggests that because increased globalization through the internet, consumer agency is on the rise. The consumer is now capable of browsing different trends around the world. Examples of these trends can be found in any store selling garments with an “aztec print”, why does is the name part of the marketing strategy? Now in a google search on aztec clothing, several white women appear wearing patterned caftans that I’m pretty sure the ancient civilization did not wear.

Where there are consumers labeling themselves as “bohemian”, except historically in europe the term was used to refer to romani that originated in northern India but where outsiders in european society because they were typically refugees. In modern day, this term has evolved to refer to privileged individuals who live “artistic” lifestyle, and wear harem pants with an elephant print thus becoming “boho-chic.” Both of these examples are not as prevalent as they used to be, at least not in my circle of friends. As of late, consumers are acquiring blouses with embroidery on them, and while my recent purchase was labeled “cardigan with embroidered bib front” I still feel a vague sense of recollection to my Latin American purchases.

Embroidery is a beautiful detail on clothing, is it just that? As a privileged western consumer it is important to address and think about these issues when making purchases and contributing to the commodifying of a culture allowing a country’s cultural practice to become “trendy.” What makes my shirt “mexican”? 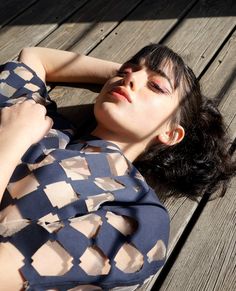 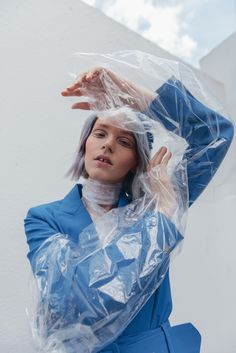